Alan and I are busy thinking wedding at the moment. I've just paid off my credit card again for the year, and now its time to make deposits and buy some centerpieces and food for 100.

Alan and I are having our one-year anniversary today! We stayed up last night watching the 1st Nanny McPhee and reminiscing over our first date. It's been a lovely year, and I'm very happy!

Cai is on the first day of his trial stay at a new home. Things didn't look very hopeful yesterday, after a frantic call from his new owner saying that he "wasn't fitting in" one hour into his month trial. I convinced her to keep him overnight to see if he calms down once he isn't so panicked. Alan wants me to go pick him up today and take him to my parents house (who said they would keep him if the trial didn't work). I'm going to call her today.

I'm waitressing still, and altering, and doing some cleanup of the costume shop. One more month until I start rehearsals again. Then, it's going to be all work and no play until December! YAY!

Posted by Rachel LeAnn at 11:28 AM No comments:

And here are photos of Seussical! 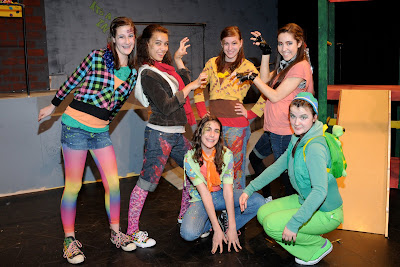 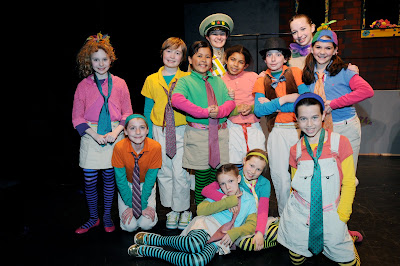 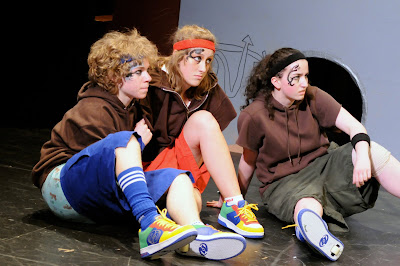 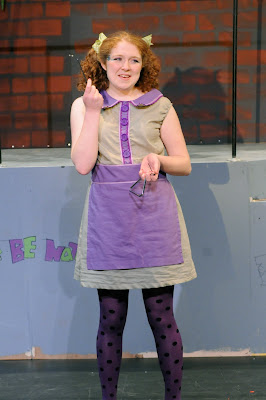 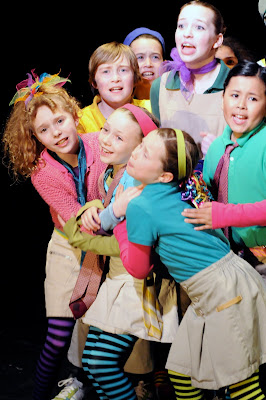 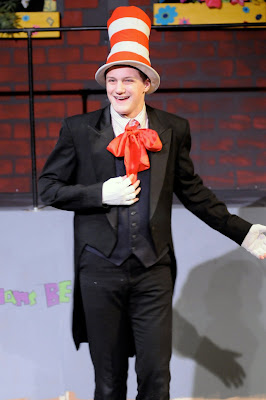 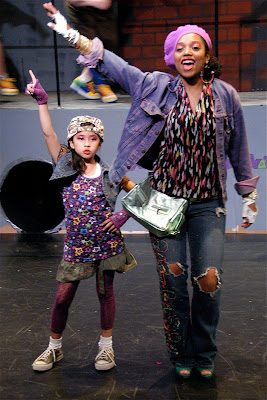 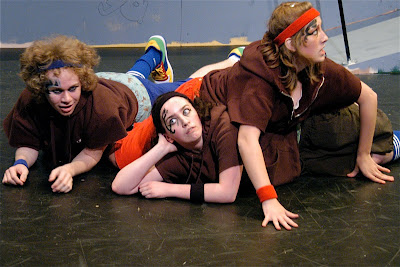 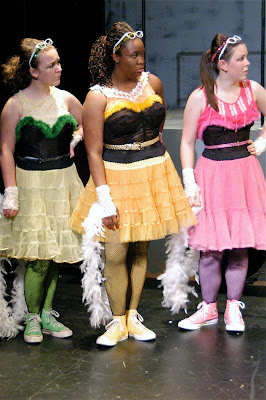 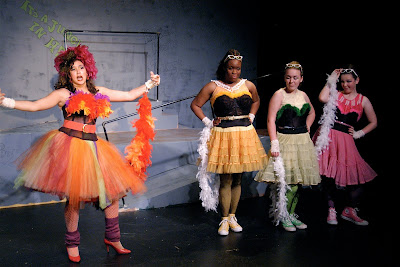 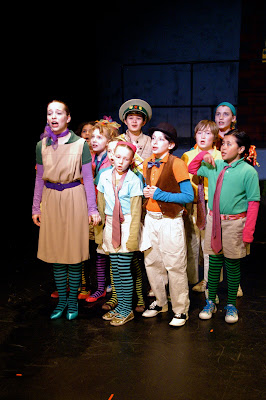 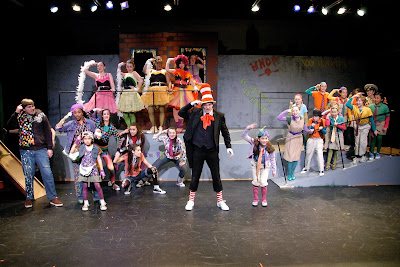 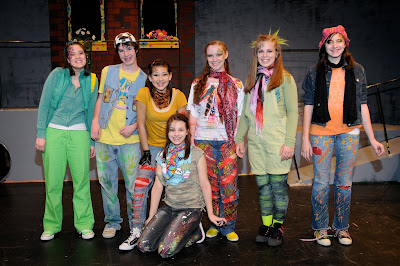 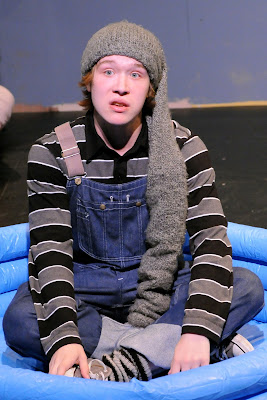 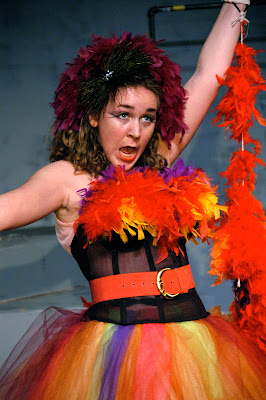 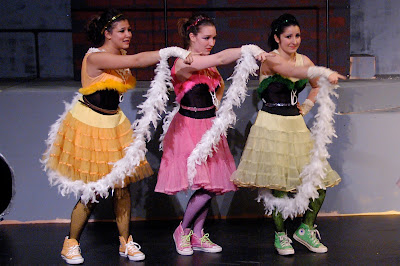 Copyright 2010, Lachellybelly Designs. No part of this page may be reproduced without express written consent of the owner.
Posted by Rachel LeAnn at 4:49 PM No comments:

Pam, here you are! Here are some pictures of Cinderella, the latest show I costumed. We were going for pastels and jewel tones. One of the most difficult parts was finding enough ballgowns for a chorus of 17 girls. The only men were the leads. 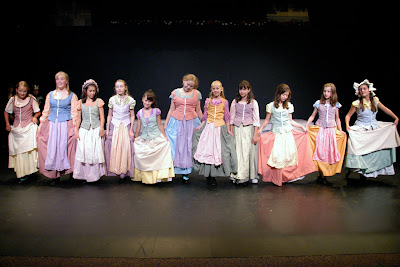 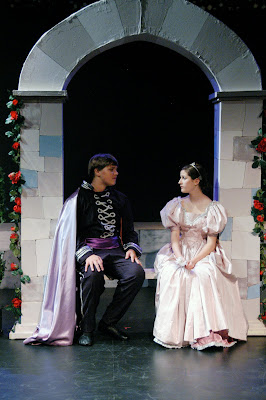 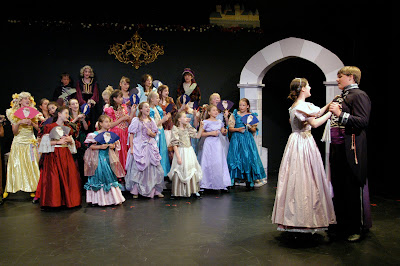 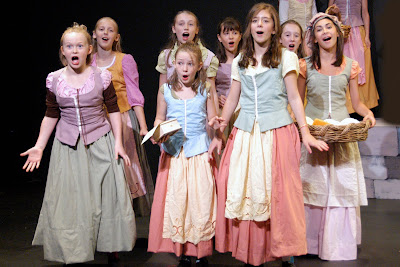 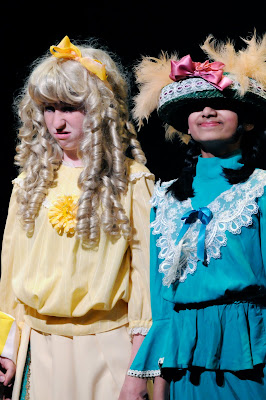 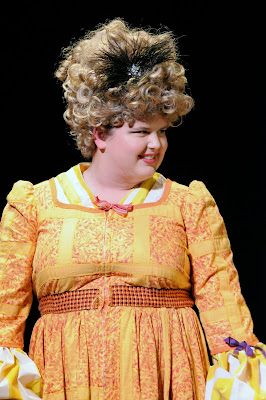 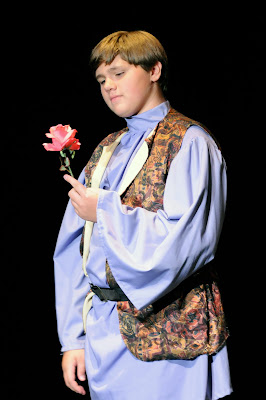 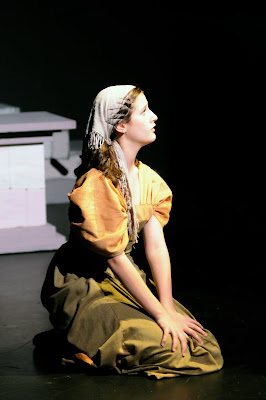 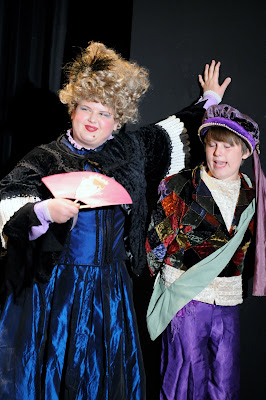 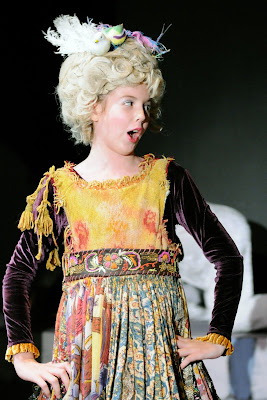 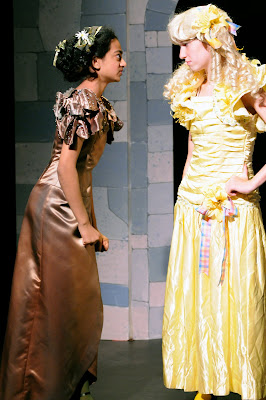 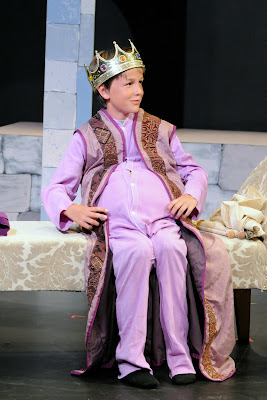 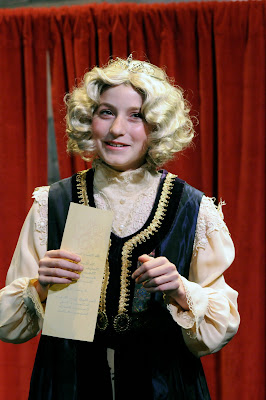 Copyright 2010, Lachellybelly Designs. No part of this page may be reproduced without express written consent of the owner.
Posted by Rachel LeAnn at 10:15 PM No comments:

Email ThisBlogThis!Share to TwitterShare to FacebookShare to Pinterest
It's official.

Ok, not officially official. But I purchased a wedding band yesterday. It's so pretty! And celtic. 'Cause Alan's all Scottish and everything. Here's the picture! 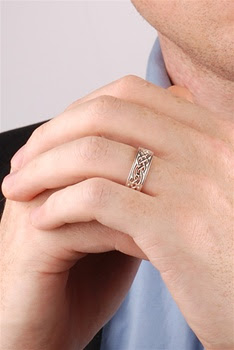 We're still waiting to see if the wedding can go ahead as planned in December, or if a possible job offer will force us to make other decisions. Alan's still holding out for our December wedding. I'm hoping I'll get to have my reception at least, but won't be sad if a small private ceremony happens in the meantime.

I've got a bit of a break this week. This morning I had nothing to do, so I finished two books over Malt o Meal and a Vanilla Latte. I took out the recycling, puttered around online, and generally did as little as possible. Now Allie's come over and we're going to go shopping in the Seattle heat. 90 degrees this weekend.

I've been doing my usual summer overload of reading. I read the Shopaholic Series. I read a whole buttload of Debbie Macomber books. I read the Corset Diaries, which was basically erotica, so I skipped through the terribly contrived plot to see if she married the guy after all. I grabbed a few true "Corset Books" as Alan calls them. I finished Innocent Traitor this morning - the story of Lady Jane Grey. That one was very good. I also have in the line A Vision of Light about Margarey of Ashbury, and Julie&Julia - because I've been wanting to read it for a while, and it was in the used bookstore in Renton.

I'm also reading The Eyre Affair - on recommendation by several people, a sci-fi literary mystery. And I'm breaking into E.M. Delafield by reading Diary of a Provincial Lady. I'm trying to sell Alan on C.S. Lewis - but he's busy with the Girl With a Dragon Tatoo series. We have read several Narnia books together.

I love summer. This morning I woke up in my little futon with the windows open, a gentle breeze blowing through, the birch tree waving outside, and feeling like a child sleeping in my treehouse again. How lovely!
Posted by Rachel LeAnn at 11:16 AM No comments: